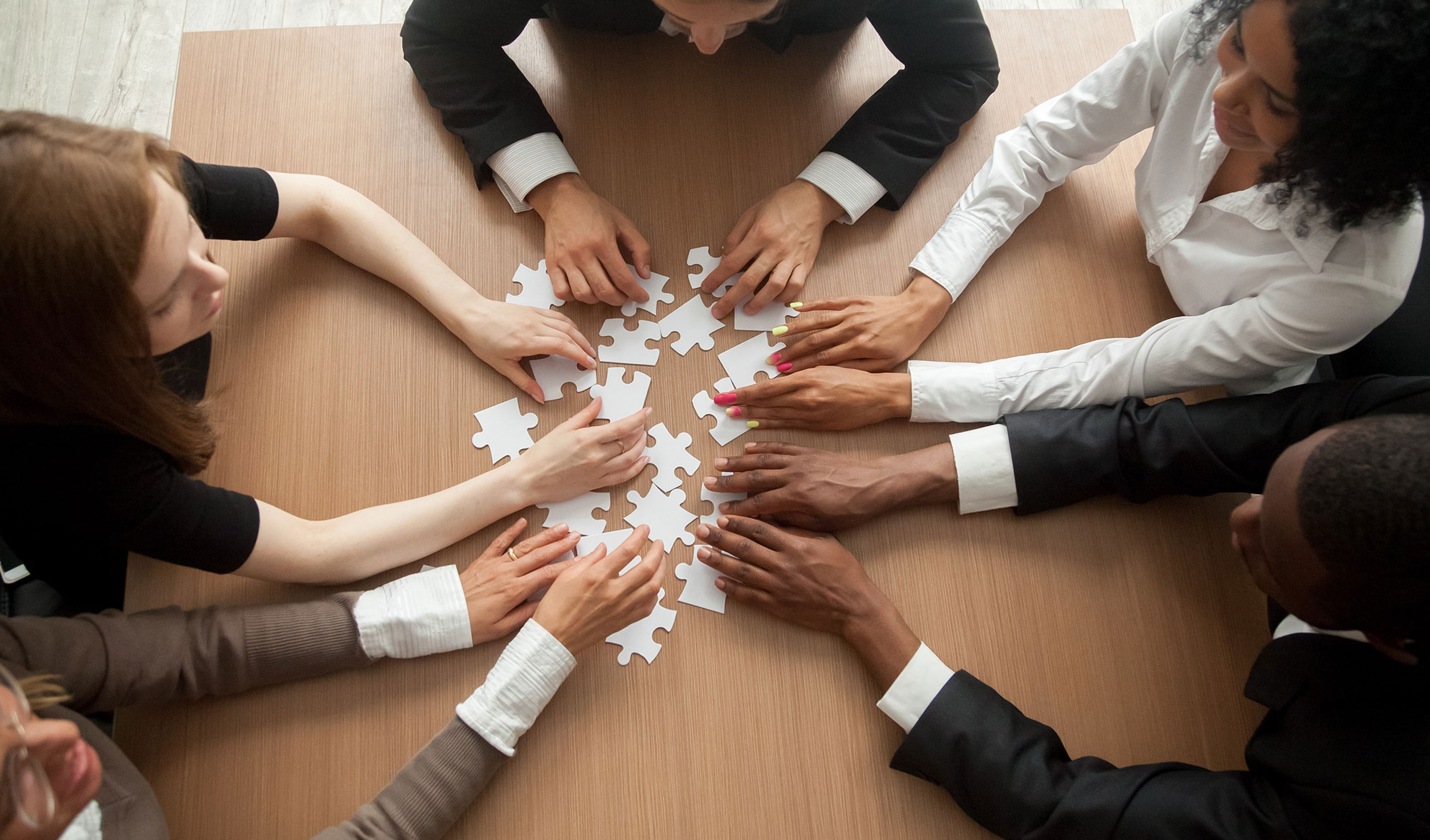 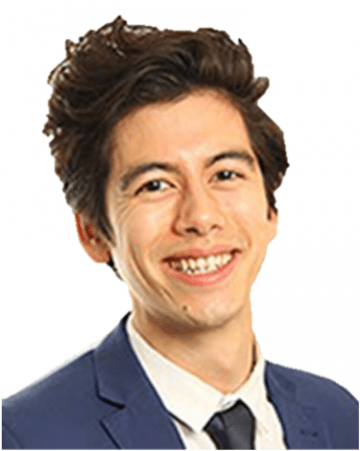 I hadn’t really heard of “social mobility” before I started working at Baker McKenzie. Like most kids, I’d never really reflected on my upbringing. I didn’t look much beyond the world I grew up in. It therefore didn’t cross my mind when I started applying to university that I would be the first in my family to attend university full time (my mum had studied for a degree a few years earlier whilst also working full time because her job in homecare was under threat). It certainly didn’t cross my mind that going to a state comprehensive may well have restricted my chances of applying to a top institution. As I didn’t want to be a lawyer when I started my law degree, it didn’t occur to me that if I did ultimately go on to practise that I’d be the first lawyer in my family; in fact, that I’d be the first in my family to pursue a profession in the City (despite one side of my family having been Londoners for generations). Of course, I’d also never thought that my state comprehensive education might well have been a barrier to becoming a lawyer anyway.

Throughout my teenage years there had been some hints at the obstacles my education might give rise to. One afternoon I was serving a rather well-to-do lady in Waitrose who asked me where I was going to university. I told her I’d been offered a place at Nottingham, to which she responded by asking me what school I went to. When I responded with the name of my state comprehensive, I was taken aback that she seemed genuinely surprised before saying to me “well done you” (in a tone that I couldn’t help but perceive as condescending). However, when I started at Nottingham I quickly became acutely aware of my socioeconomic background. All of a sudden I was attending classes with kids who spoke like no one I knew, in an accent that I thought was reserved for the Queen. Kids who grew up riding their pet horses and whose parents had paid thousands of pounds a year to send them to school. Most importantly, I was surrounded by kids who had always known they wanted to be a lawyer, who had parents or friends of their parents in the profession, and who already knew the names of the top firms and chambers. A lot of them already knew what the Magic Circle was!

Needless to say, I was clueless on all of that. Then, when a few of my friends started applying for evenings with law firms in second year, I thought it only right that I did the same. This quickly led to another cultural shock as I found myself at fancy dinners in posh venues with more cutlery than I knew what to do with, speaking with people who I felt entirely inferior to. I felt very much out of my depth and in a world to which I didn’t belong.

Of course, those somewhat awkward evenings paid off and, after several years of working in a city firm, I’ve learnt to assimilate. However, that feeling of being in a totally alien world still lingers and I often wonder how on earth I’ve ended up where I am, doing what I’m doing. But I try and make sure to check myself and recognise how fortunate I am. I’m fortunate that my state comprehensive education wasn’t an obstacle, that I had supportive parents and peers, and that I grew up in an environment where I was able and encouraged to study and do well. I’m sure that there are countless other individuals who are just as (and significantly more) capable than me but who weren’t so fortunate, and whose difficulty in assimilating into this world has prevented them from getting their foot in the door. We all know that isn’t fair or just but that is the unfortunate reality for many people and is of course why social mobility is a focus at Bakers and beyond. Yet, whilst there’s undoubtedly still a lot of work to do to for the legal profession to become accessible to more individuals from diverse backgrounds, I’m hopeful that one day we will reach the point where that’s no longer the case and in which social mobility is seen as an issue of the past. We can all play our part to speed that day along. I’m sure the profession will be better off for it.