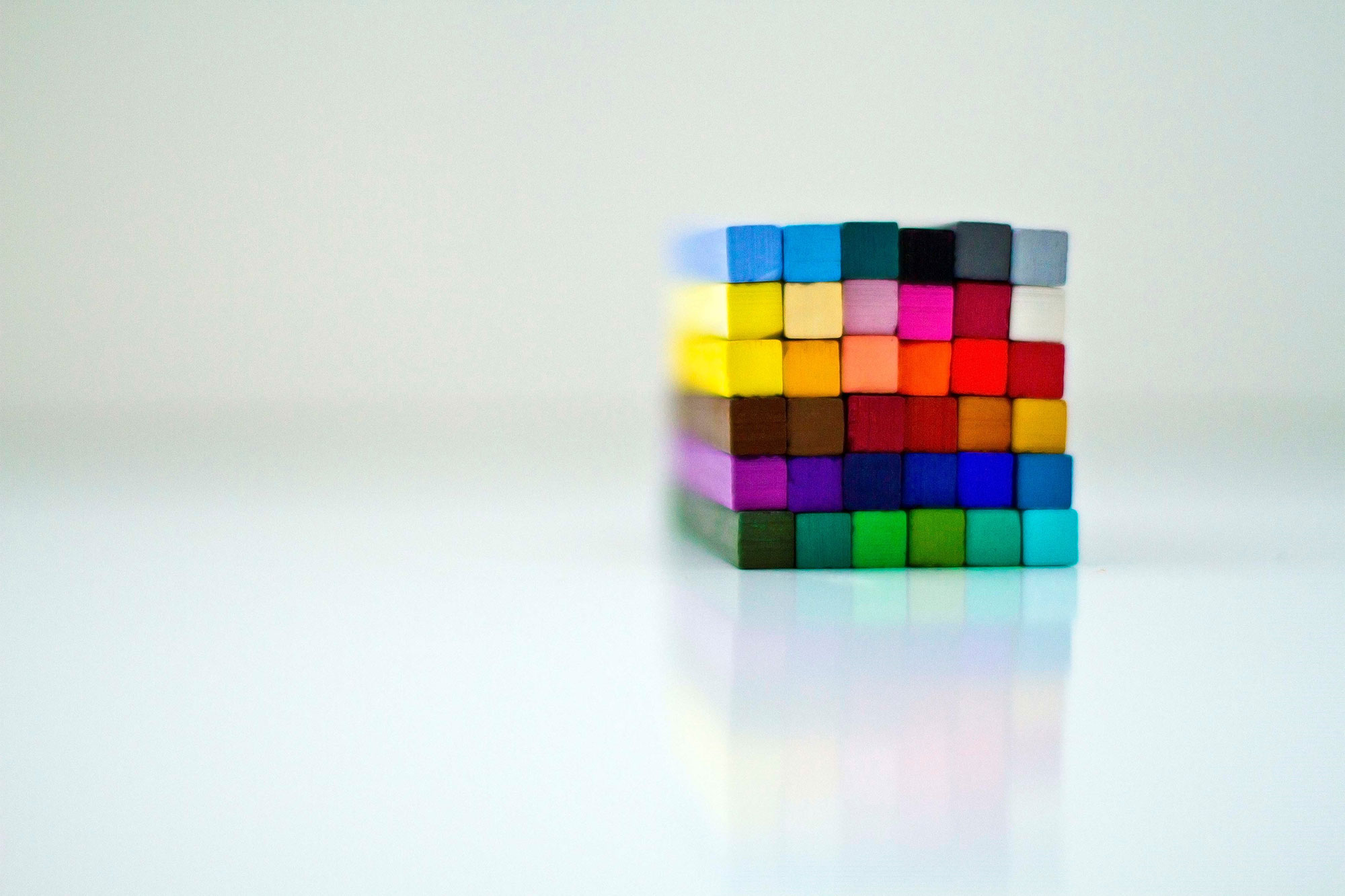 Making sure we have social mobility role models has some quirky challenges which I think are subtly different to some of the diversity strands. You can’t always see social mobility. And the thing is, the longer we’ve been around, the harder it gets to spot those of us who didn’t always feel like we fit the mould. As we get more senior we blend in and assimilate. We also tend to become more comfortable in our own skin as we get older and pick up some faking it tricks along the way.

My upbringing was by no means a story of “against all odds”, but for a very long time I didn’t feel like I fit in. I wonder in retrospect whether that’s part of why I felt oddly at “home” in the UK right away. Australia is certainly less class driven than the UK, but the subtle distinctions are there nonetheless. But going abroad you become more opaque – it’s hard for Brits to decipher what your background is when you’re just another Aussie in London.

I grew upon a small farm about 40 km outside of Adelaide. Having a school teacher Dad meant we were surrounded by books and a steady diet of David Attenborough documentaries. I was born and raised a nerd. The area where I grew up is now wildly chic (beaches, wineries, micro-breweries and artisan organic farmers). But back in the day it was deeply unfashionable and kind of rough. Populated largely by folks slogging away to make a living from the land or commuting in to work in one of the dreary suburban factories. The catchment area for my high school was characterised by high unemployment, reliance on benefits and a lot of time spent surfing or cultivating, selling and smoking marijuana. The demographic at my school reflected this. It was rough and deeply un-academic. It was assumed the vast majority of us would leave at 15 to get a job, if we could. As a relatively bright kid with bookish parents, I cruised through school work and kept my head down as well as I could to avoid the bullies. Overall the standard and expectations were very low. And it took me utterly by surprise in my final year when we were assessed on the national curriculum for the first time. I failed and had to repeat my final year of high school. High school was characterised by feeling out of place and trying to hide that I was bright, interested in books and crap at sport.

I felt equally out of place at University, but for entirely different reasons. I went straight into law and was horrified to discover I was surrounded by stylish, sophisticated city kids. Most from exclusive private schools with extensive social networks in place and many with parents, grandparents, great grandparents in the law. I was the gauche country girl who knew no-one and nothing. The gaps in my education were embarrassing and painfully obvious. An early low point being the deep burning shame of getting my first essay back and finding stapled to it a 1 page explanation about the correct use of apostrophes. I avoided the University social scene entirely and dreaded the prospect of being asked to contribute in tutorials. Trying to get a legal job was a disaster. My graduating marks at Uni were absolutely first rate, but I couldn’t get a second interview let alone an offer. Why? I was nervous in interviews. I had no professional finesse. I didn’t understand the small nuances of behaviour that helped you look the part. I had top grades but while classmates were lining up summer positions back to back at all the top firms, I had nothing. My one and only break came late in the day when a lady interviewing me for a summer clerkship realised I’d done one week of work experience in the mailroom several years earlier as part of a scheme to help rural kids try out city jobs. That was just enough for them to give me the benefit of the doubt. Talk about by the skin of my teeth!

These days I only get imposter syndrome occasionally, but it dogged me for many years. Social mobility hurdles can be very real. We need to collectively keep working on them, but there’s lots we can do ourselves too. I’m sure there were times that things were harder because I didn’t fit the mould. But I’m also sure there were lots of times I made it worse by being self-conscious about it and assuming everyone else had it easy. Be proud of who you are and where you’ve come from. Don’t add to the barriers by holding yourself back!