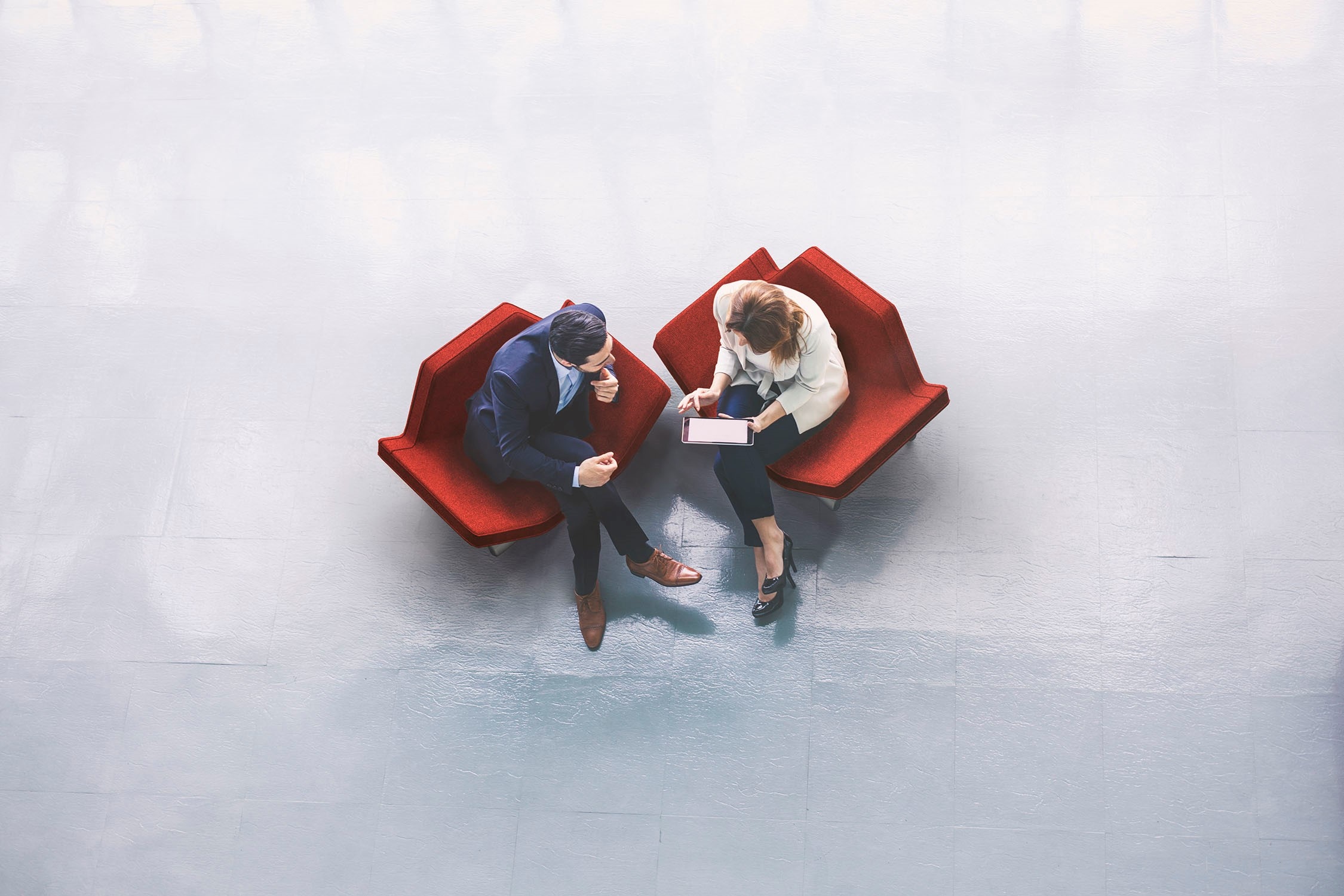 Perhaps a little worryingly, I have something of a reputation in my family for having an awful memory, particularly when it comes to an ability to recall family holidays and other key events from my childhood. With that context I think it is telling that one of my strongest memories from my childhood is of my Dad in tears of joy when he secured a job as a security officer at a large pharmaceutical company, having been made redundant from his previous sales role at a company that had gone bust. He stayed in that job for the next 25 years until he was close to retirement, working a mix of day and night shifts, the latter of which would result in my brother and me getting a fair telling off if we woke him during the day when he was trying to sleep.

Though my Dad’s job certainly wasn’t a glamorous one and I was raised on a council estate, I would never view my upbringing as being in any way disadvantaged – I had a stable family home and two parents who encouraged me to be ambitious and achieve the very best I was capable of. I knew that the only time I would truly be in trouble was if I fell short of that expectation. Neither of my parents went to University, but they were clear that this was the goal that I should aspire to.

The reality of my background was that going to University meant I had to work, both during Sixth Form to build savings and whilst I was there. Though there are memories of my first job as a kitchen porter (for the uninitiated, which included me at the point I accepted the job, that’s the guy in the back washing the dishes and being shouted at by the Chefs) that I would rather forget, I know that there are many things I learnt funding my way through University as a waiter and barman that enabled me to develop the skill-set – notably an ability to empathise and communicate with a broad spectrum of people – that led to me joining Baker McKenzie. The need to generate savings also provided me with the reason to spend time in my dream job, in a record store!

During my time at University in Leeds I wouldn’t say that I ever felt out of place – a shared love of Britpop and football took you a long way at that time. For me, law school in Nottingham was different. I hadn’t expected to feel like the odd one out, but I suddenly realised that within a cohort of trainees from the top 10 City law firms that my background stuck out. It was clear that there were networks that I had not previously really been aware of and that I didn’t have the skill-set to navigate them.

For me, the most important reflection is that I see that year at law school very much in isolation. One of the key reasons that I decided to join Baker McKenzie was because of the gut feel I had about the culture of the firm. I wouldn’t say that I felt as if I necessarily belonged here, but rather that there were no clear signs to say that I didn’t belong – something which had come across at other firms. During my time at Bakers I am pleased to say that there haven’t been any visible barriers to being integrated within the firm or to my onward progression, but that isn’t to say there haven’t been challenges to overcome. The challenges for me have been in two key areas: an under developed understanding of the importance of networks and relationships (something which almost resulted in me leaving the firm on qualification) and a periodic wavering belief in myself – a classic case of imposter syndrome.

It is absolutely vital for us as a firm that we not only do the right things at the point of recruitment, but also that we nurture and value an environment in which any single person can progress – whatever their background, from the most privileged to the most economically disadvantaged. This is my aspiration for us as a firm and why I am proud to be associated with all the fantastic work by members of BakerOpportunity.