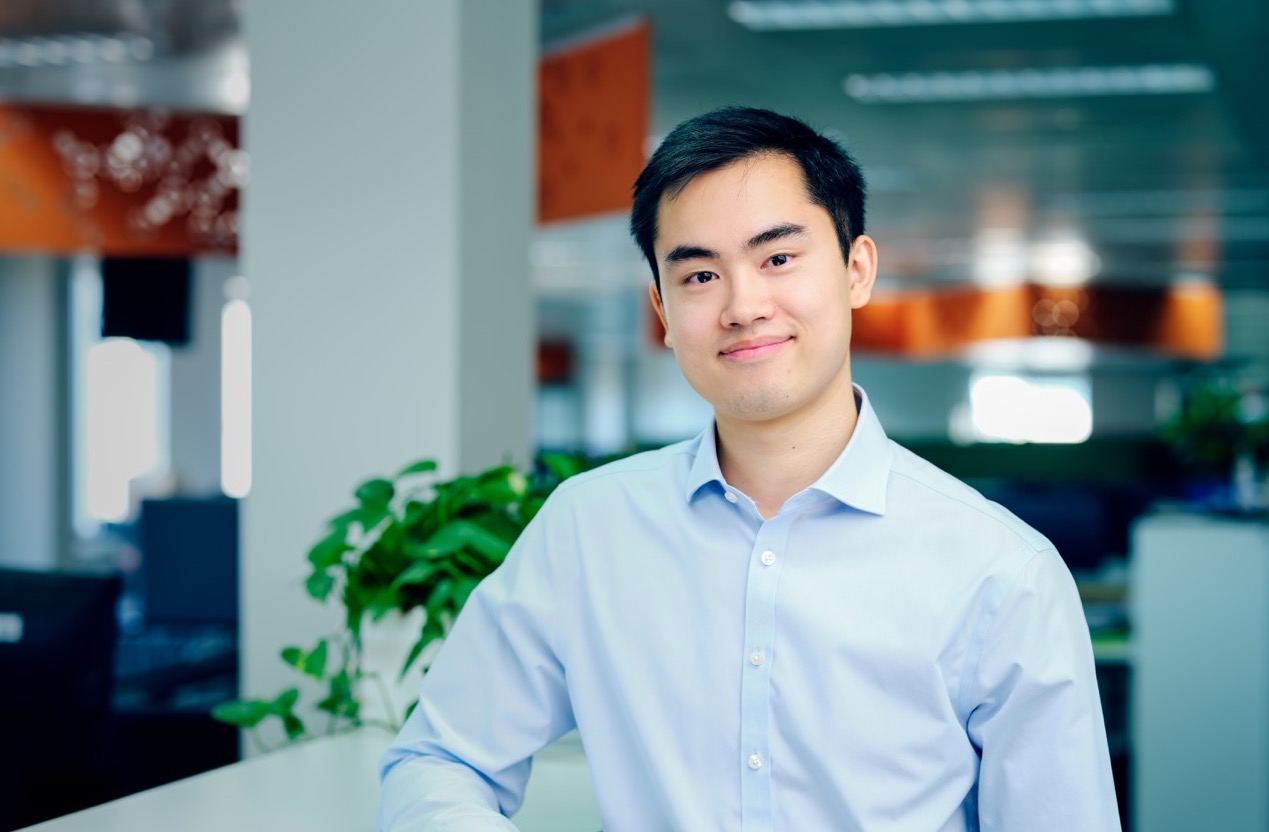 It was during my second year at university that I started to give some serious thought to my career. Despite studying History, I knew I wanted it to be finance-related, so I focused on a job in the City. But after some work experience with an investment bank that was focused more on corporate law, I realised that’s where my interests were.

With that in mind, I started to explore many different law firms, and three things about Baker McKenzie really stood out: its global reach; its focus on diversity; and above all, the friendliness of its people. Plus, it was one of the few firms to allow second-year non-law students like me to apply for a Vacation Scheme.

I’m now approaching the halfway point of my Training Contract. It’s been an amazing year and I’ve learnt so much. My first seat was in Pensions. I’m now in Energy, Mining and Infrastructure. In many respects, they couldn’t be more different. But wherever I’ve been and whatever I’ve been doing, I’ve always had plenty of responsibility, and a chance to immerse in everything that’s going on.

About a month into my current seat, for example, I got to work on my first big M&A deal. We were acting on behalf of a huge Malaysian oil and gas company that was looking to buy a Swedish chemicals business with subsidiaries in around ten different jurisdictions. With the help of colleagues around the world, we had to co-ordinate due diligence across multiple locations. It was quite a challenge but a great project to be involved in.

Something else I’ve loved being involved with is running the Trainee Business Development Network. Set up by a previous cohort, this network makes it easier for the different practice areas to draft in trainees when they need help with new BD projects. It’s great for us as trainees too, because it means wherever we’re based, we can always learn more about how the Firm builds its relationships with clients and pitches for new work.

I’m now gearing up for year two, which I’m hoping will include an international or client secondment. But first, I’m looking forward to indulging my passion for technology in a seat with the team in IP Tech.